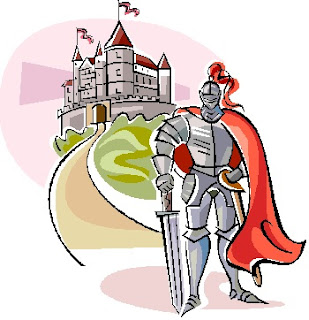 Ah ha! Now I know why Damon wants to be apart of the Power Club and now I know why his mother hadn't given him the pamphlet!!! Thanks Greg!

For newcomers, the pamphlet Kristi refers to is first mentioned in a later chapter. 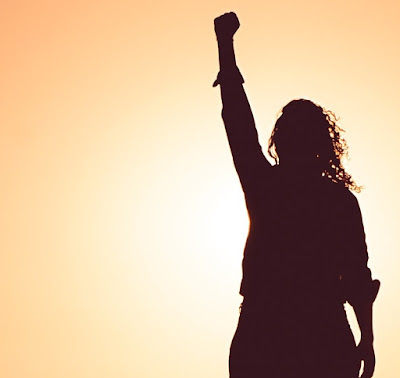