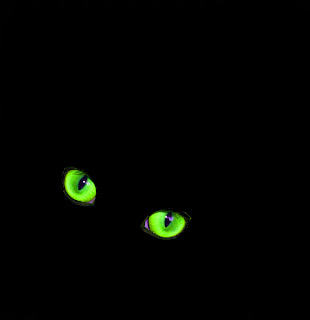 Last year, I published excerpts of my novel-in-progress, The Power Club™  on this website.  I've spent a hectic last three months revising the entire novel for the second time (i.e., my third complete draft).  Here's how the first chapter turned out.  Let me know what you think.