On Thursday, November 5, I will be one of four authors participating in the Local Authors Fair Panel through Woodneath Library Center, Kansas City, MO. You can attend virtual panel through this link.

Below are a few of the questions I may be asked and my rough draft answers.

What inspired you to write this piece?

The Secret Club is the sequel to my earlier novel, The Power Club. Both are set in a world in which some kids develop super-powers. My main character, Damon, joined a group called the Power Club in the first book. Damon has the ability to create darkness. In the Power Club, he becomes friends with Kyle (who teleports), Denise (who sees the future), her brother, Vee (who has super-speed), Ali (who flies), and Danner (who grows to giant sizes). Initially, they just hang out and have fun testing their powers. But after Damon and the others spontaneously stop a riot, he realizes they can use their powers for good . . . they can make a difference for ordinary people—“ords”—who fear kids with powers.

But in The Secret Club, everything has changed. The old Power Club is no more, and Damon enters a new school where he has to make new friends. Two of his old Power Club buds, Danner and Ali, have started a new club without him. And, on top of that, Damon’s old enemy, Calvin, returns.

Calvin has the ability to open rifts in space and send people he doesn’t like into other dimensions. Sometimes he forgets to bring them back. Because of this power, he has been separated from other kids and he’s jealous of Damon and his ability to make friends. When the Power Club rescued Damon from one of Calvin’s other dimensions in The Power Club, Calvin was forced to flee. Now he returns in the company of the others who work for a super-powered terrorist called, ironically, The Liberator. These terrorists want to start a war with ords, and only Damon can stop them—if he can form a new club in time.

What inspired all this? When I was a kid growing up in St. Joseph, MO, my friends and I immersed ourselves in comic books. We imagined ourselves to be Superman, Hawkman, Green Lantern, The Atom, The Flash . . . my friends gradually outgrew this obsession; I never did.

My writing process changes for every project. I love to experiment. A project such as The Power Club usually begins with a burning desire to say something, an idea that has to be expressed, or an idea I can’t let go. I think all writers feel this way to an extent . . . something in the world isn’t the way it should be, and we try, with our words, to make it right. We feel we have something to say, and we know words have power. We hope our words have the right kind of power to make positive change.

The next step, for me, is to decide who my characters are, what they want, and who or what is stopping them from getting it. You have to spend some time fleshing out your characters. I write extensive character biographies. I want to know everything about my characters—their birthdays, their hobbies, how they get along with their families . . . if I do all this, I usually find the plot takes care of itself. 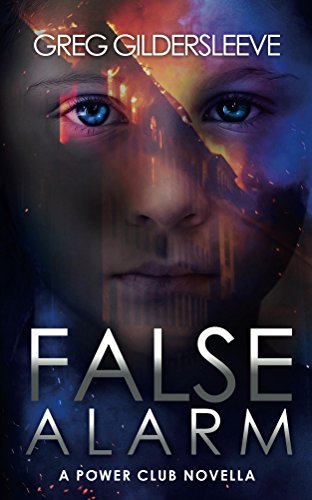 How has your writing process changed during these new times?

I’ve been on hiatus from writing for some time. I finished working on a graphic novel earlier this year, though there are still a few touch-ups on which I’m currently working with an artist. I'm also exploring options for publishing it.

Another thing that has changed is that I’m exploring different forms of writing. I’m writing poetry and dabbling in flash fiction. Some of my poems and also essays can be viewed here. 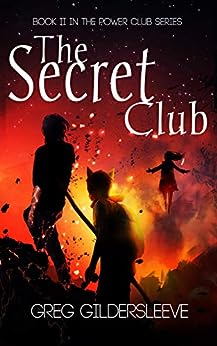 Do you have any writing tips?

Study the craft of writing. A lot of people think they can be writers just by coming up with ideas for stories. Bad news: Anybody can come up with ideas for stories. A writer is someone who actually sits down and does the work. But you also have to understand things like plotting, character development, theme, subtext, and world building. Study the masters. Figure out who inspires you and learn from them.

But also study other things—nature, mythology, history, science, politics. These things will help you fill out the world of your story and your characters’ lives. They also give you more ideas. There’s no sense in being the best writer in the world if you have nothing to write about.

. . . Those are my preliminary answers. Will I give the same ones or different/better ones? What other questions might be asked? Tune in on Thursday to find out.