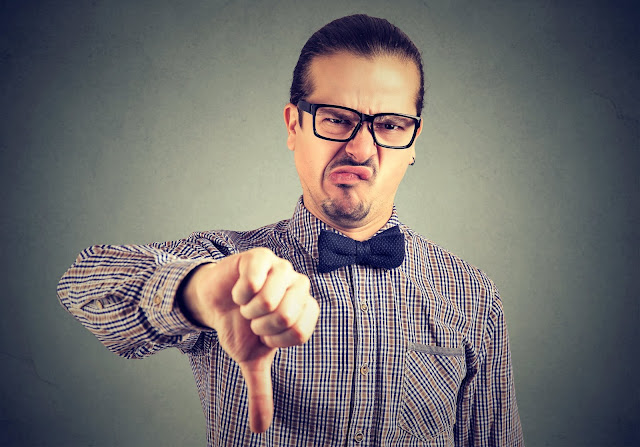 Reviews, writers are told, are their lifeblood--especially on Amazon. The more reviews you have, the belief goes, the more attention Amazon's all-powerful logarithms pay to your product. Therefore, all authors ask (or should ask) for reviews. I ask for reviews when I sell books.

And I support fellow authors by writing reviews of books I enjoy. I've written and published many reviews on Amazon without a hitch. Until now.

The Cost of Being a Reviewer?


Recently, I bought from Amazon a newly published book called Transtime (Life on Another Island Book 4) by Ruth Danes. I loved it, wrote an extensive review on it, and submitted it to Amazon. No other reviews had been posted, so I was delighted that mine would be the first.

Three days later, I received the following email from Amazon:

"Thank you for submitting a customer review on Amazon. After carefully reviewing your submission, your review could not be posted to the website. While we appreciate your time and comments, reviews must adhere to the following guidelines: . . ."

The "Community Guidelines" link that followed led to a full-page document which lists eligibility requirements and rules for posting reviews. The document is publicly available here. After poring through the guidelines, I can think of two reasons why my review might have been rejected. The firt is listed under "Eligibility Requirements":

"To contribute to Customer features (for example, Customer Reviews, Customer Answers, Idea Lists) or to follow other contributors, you must have spent at least $50 on Amazon.com using a valid credit or debit card in the past 12 months. Promotional discounts don't qualify towards the $50 minimum."

I don't keep track of my purchases on Amazon. However, Amazon keeps track of them, and the amount you spend apparently determines whether you are qualified to write a review.


The second possible reason for rejection can be found under the section labeled "Promotions and
Commercial Considerations."

In the interest of full disclosure, Transtime is published by Rogue Phoenix Press, which also publishes my book, The Power Club, and its forthcoming sequel. Nothing in the Community Guidelines states authors cannot review books from the same publisher. There is, however, the following vaguely worded statement:

"You may post content other than Customer Reviews and Questions and Answers regarding products or services for which you have a financial or close personal connection to the brand, seller, author, or artist, but only if you clearly and conspicuously disclose the connection (e.g., "I was paid for this post.")."

I was not paid for the review, and I'm not sure what "close personal" means, but it's true that I did not 'fess up to the RPP connection. If this is the reason for the rejection, it is illogical. Publishers publish a wide variety of books, so there really is no "close personal" connection among authors or between authors and publishers. It is not reasonable to expect reviewers to disclose every relationship they may have or to guess what vague terms mean.

It is also unfair because authors may be left wondering why there are so few reviews of their books. Readers miss out on reviews that may influence their purchases. And readers may be discouraged from contributing further reviews because they never know why their reviews were rejected.


You Be The Judge


I responded to the email by asking for clarification on the rejection but received no response. Since the guidelines state I cannot submit another review for the same book even with changes (whatever those changes may need to be), here is the review. 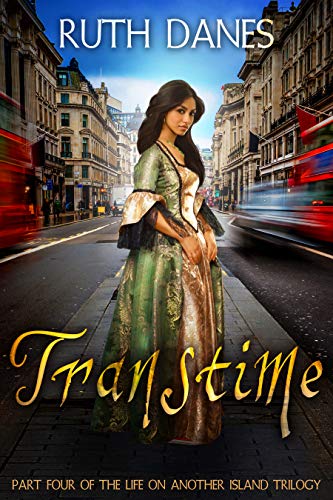 Life in the Good Ol’ Days?

Esme Stark is a biracial, bisexual woman who is not happy with her life. Once a member of a popular girl band, Esme’s own musical career hit the skids after the band broke up. She ekes out a living as a part-time admin for a boss and co-worker who drive her nuts. It’s been a long time since she’s had a relationship, and she doesn’t speak to her family following the death of her disabled sister. Esme fantasizes about what life would be like if she had lived in an earlier time—the 18th century. After meeting a counselor and an angel, Esme learns she can do just that.

“Transtime” builds off a simple but compelling premise: Just as some people believe they are born in with the wrong gender, others believe they are born in the wrong time. Whereas technology now exists to help people transition from one gender to another, there is a supernatural means (otherwise unexplained) to transfer souls from one time to another. The process is irreversible: one swaps places with someone else who was born in the earlier or later time.

Esme’s counselor, Jasmine, introduces her to Gabriel, an angel (though he prefers not to be called that), who helps her decide if she wants to live permanently in the past by allowing her to experience "scenarios"--experiencing life through the eyes of people who lived then. Esme temporarily swaps places with Zilpha, a peasant woman from the 18th century, who similarly feels she was born in the wrong time.

“Transtime” is at its best when it allows Esme to subsume herself into different characters and experience their normal but frequently unfair and precarious lives. At first, she becomes Agnes, an eight-year-old girl from a well-to-do family who stays with her rich cousins. But the parents are abusive—the father regularly beats his rebellious son, and a daughter has been disowned and forced to change her name for refusing to conform to their ways. There were no laws protecting children in those days; everything the parents do is legal.

In another scenario, Esme inhabits the life of a man—also named Gabriel—who spies for the English during their war with East Islanders---then called Demons. The story lays bear the prejudices of the time—literally demonizing those with different ways and customs. In one chilling scenario, Esme's host hangs “Demons” for no other reason than being born into that culture.

But “Transtime” is not an indictment of the earlier era. What attracted Esme to the 18th century is what continues to attract her through each scenario: the sense of community. The people she inhabits lived smaller lives and had smaller worldviews—few traveled abroad—but each had something to contribute to that community: the very feeling that is lacking in Esme’s own time.

The book contrasts these different worldviews when Esme and Zilpha meet to discuss their experiences after each scenario. At first, Zilpha expresses horror at the modern world (the book is sent in 2015): people on their screens all the time, single motherhood, the elderly suffering from dementia (“An earlier death would have been a blessing,” she observes). And Zilpha never accepts Esme’s point of view that it’s okay to love people of one’s own gender, even though Zilpha is herself bisexual.

“Transtime” affords Esme (and the reader) the opportunity to live other people’s lives, to embrace the good with the bad, and to appreciate just how far society has come since the 18th century—but also the costs of that progress. None of the people Esme inhabits lived perfect lives, and neither does Esme herself. But the ability to fix one’s own life, and to help others improve theirs, exists for all.