Everything an Entrepreneur Needs to Start a Successful Company—or Not 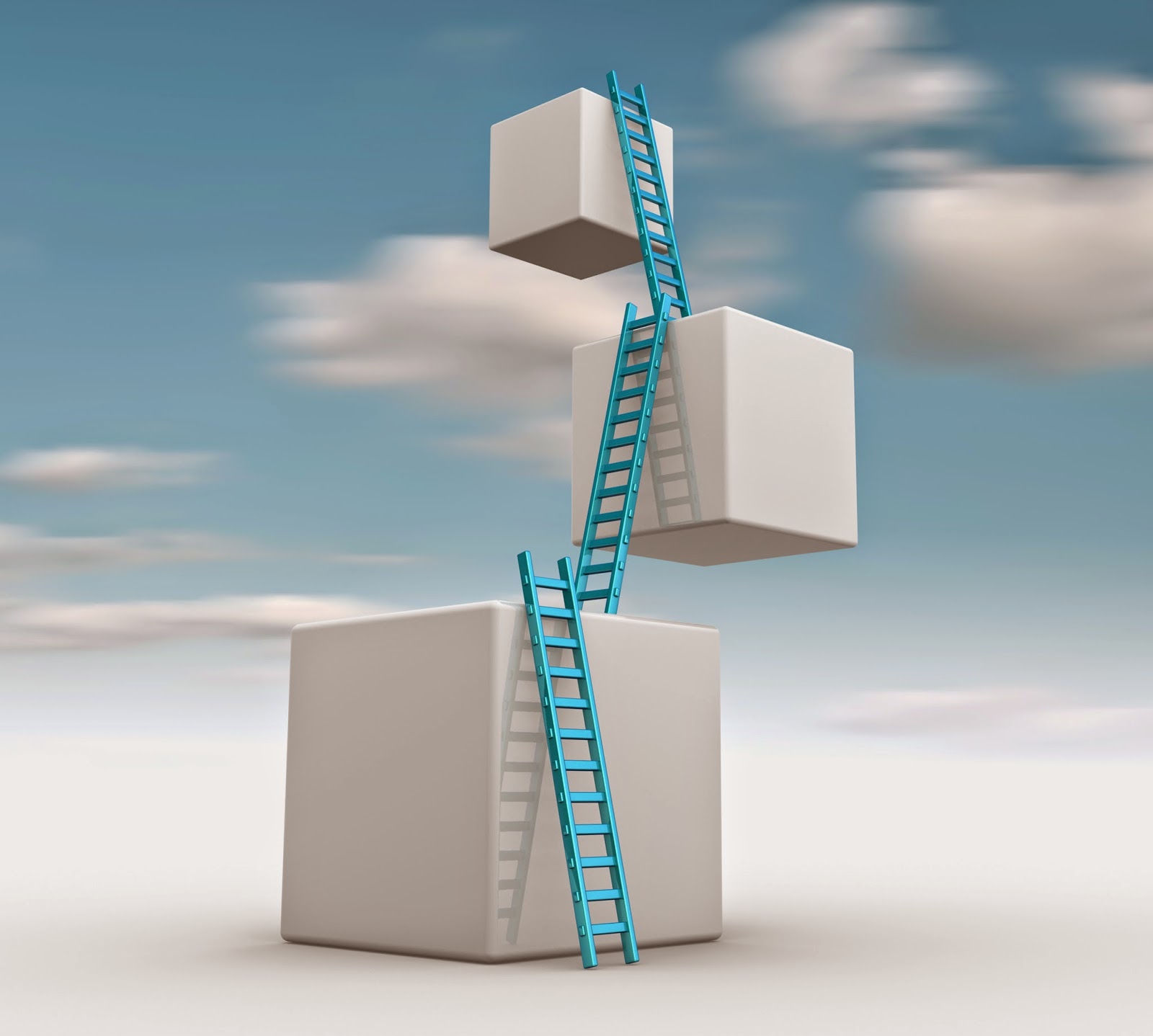 The following post is modified from a paper I wrote for a graduate-level course in business management. I'm posting it because it is directly relevant to the business of writing.
If the world were a perfect place, entrepreneurs could take their wonderful ideas, turn them over to honest business professionals, and reap huge profits while pursuing the work they love. However, the world is not a perfect place, and business professionals are not always honest. Even ethical arrangements among honest parties sometimes fall short of expectations due to improper planning and lack of funding. As Schermerhorn (2013) points out, businesses go through three life-cycle stages—birth, breakthrough, and maturity; each stage generates its own challenges which can undermine chances for success. Having an initial business plan, being able to locate sources of funding, and establishing both short-term and long-term plans can help new companies stay on track; more, they can ensure the entrepreneur keeps her most valuable asset: control.

What the Heck Is a Business Plan, Anyway?
A business plan is defined by Schermerhorn (2013) as a document which describes the direction and financing of a new business. For some creative people—and what entrepreneur isn’t creative?—writing such a document can be akin to giving birth to Rosemary’s baby. However, if entrepreneurs want to avoid their companies turning into a devilish offspring over which they have little or no control, such as the namesake in the 1968 horror film, Rosemary’s Baby, a business plan can make sure there are no unexpected surprises. Drafting a business plan helps entrepreneurs study the market for their products, determine the sort of products and services the company will sell, and even forecast the types of employees needed to run the company (Schermerhorn, 2013).
Business plans do not even have to be formally written down, unless one seeks funding from banks or other lending institutions. David Riordan, owner of OOP! an arts and crafts supply store in Providence, RI, said he formally creates only a budget while he and his wife discuss everything else (“Do You Have,” 2003). Even so, a business plan can be very specific in defining goals such as numbers of transactions, volume of business, and expected income (Huseman, 2014). With such clear goals in mind, entrepreneurs can know what they expect the business to accomplish and anticipate how hard they will have to work to meet those goals.
Depending on the business, entrepreneurs might need to precede writing a business plan by conducting a feasibility study. Such a study helps the entrepreneur decide if a project is even worth pursuing (Hofstrand & Holz-Clause, 2013).  It can also help entrepreneurs narrow the focus of the business, understand how to position their products, and gauge the risks involved in starting the business (Hofstrand & Holz-Clause, 2013). There is no point in proceeding with a business plan if no market for the product or adequate sources of financing can be found.

Financing--How to Get Money for Your Project
Financing is a major part of setting up and running a business. Schermerhorn (2013) lists several sources of financing available to entrepreneurs, such as debt and equity financing, venture capitalists, and crowd funding. The last of these, popularized by Internet firms such as Kickstarter, Inc., enables entrepreneurs to raise money by offering “backers” free goods and services in lieu of equity. One author, for example, has rewarded her backers who contribute small sums of money with downloadable “Epub” copies of her book and a mention of support on her website (Ellyn, 2012). Such arrangements have several advantages. They are relatively easy to set up. They can encourage many people to contribute small amounts of money for no other reward than “warm fuzzies” (“Feel-Good Crowd Funding,” 2014). They also help entrepreneurs raise money without having to go into debt or give up equity in their companies (“Feel-Good Crowd Funding,” 2014).
Long- and short-term plans must also be considered by entrepreneurs. As with the initial start-up business plan, it may seem counterintuitive to guess where the business may be in one, five, or ten years; however, such a plan, if flexible, can be an asset to entrepreneurs. Thompson Lange, owner of Landscapes Carmel, a furniture store in California, had a three-year plan for his business to earn $1.5 million; however, he anticipated that a sluggish market might push that goal back to five years (“Do You Have,” 2003). Lange also envisioned having a second store as part of his five-year plan (“Do You Have,” 2003). Another entrepreneur, Patti Renner, used her long-range plans as a “learning tool” and enjoyed adjusting it to help her general merchandise business grow (“Do You Have,” 2003).

Don't Shoot Me--I'm Just the Comic Book Writer
Whatever business an entrepreneur seeks to establish—sole proprietorship, partnership, corporation, or LLC—one of the main concerns is control. A vivid example of what not to do can be found in the story of James Shooter, former editor-in-chief (1978-87) of Marvel Comics. Shooter went on to launch Voyager Communications, Inc., with two partners in 1989 (Berman, 1993). By the early 1990s, Voyager’s Valiant imprint had successfully launched several new comic book titles. But when conflicts of interest rose—in the forms of dating, marriage, and nepotism—Shooter found himself outvoted and ultimately ousted from the company into which he had poured his creative energies (Berman, 1993).
Shooter likely had all of these things—a business plan, financing, and short- and long-term goals; his two partners, after all, were an entertainment lawyer and a veteran publisher, while Shooter himself had been involved in the comics industry as a writer and editor since the age of 13 (Berman, 1993).  However, such experience did not prevent one of the partners from dating a partner in the venture capitalist firm backing the company. Shooter later allowed that he should have walked away at that point; instead, he guided the company until it started to turn a profit—at which point he was forced out by his remaining partner’s new brother-in-law (Berman, 1993). Voyager became a successful company, but it did no good for the creative entrepreneur who launched it.